This project was part of the Coursera MOOC: 'Exploring Neural Data'. The goal was to explore sleep data from four subjects(data from the laboratory of Dr. Mary Carskadon), form hypotheses and display our results. For each one of the these 4 subjects, we had a baseline night of rested sleep and a recovery night following sleep deprivation. Tools used: Python, PANDAS library. My submission can be found in the following link.

The frontpage of the Greek e-Justice Pilot was designed and developed as a parallel task with my work at Faculty of Technology(AUTh). Snapshot following: 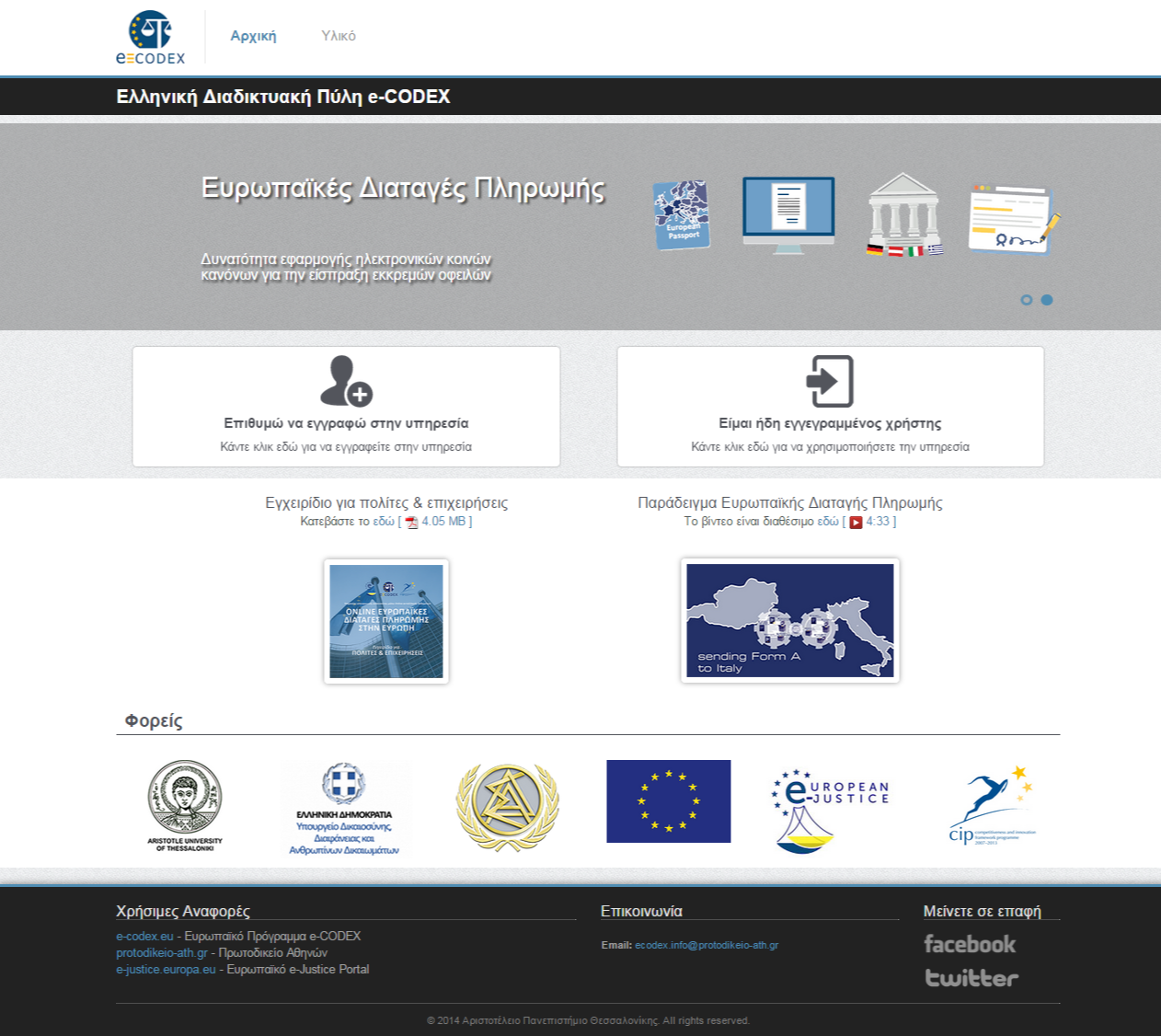 The compiler which was built produces code for the MIX Machine which is a hypothetical computer used in Knuth's monograph "The Art of Computer Programming". Tools used: flex, yacc, C. Examples of usage and results of execution can be found at the following link.

Extraction of statistics based on properties of shots, humans/object trajectories etc. in movies. Research on what this information can tell us about cinematic techniques used and movie genre was conducted. The mentioned functionality was added to the toolbox developed by Computer Vision and Image Processing Group of AUTh for video analysis purposes. Tools used: C++ ,MATLAB, XML.

In the context of this project several algorithms for estimation of noise were implemented and commpared based on the book 'Speech Enhancement: Theory and Practice' by Philipos C. Loizou. The main categories of algorithms being investigated were: minimal tracking, time-recursive averaging and histogram based.Tools used: MATLAB.

Having as a goal the recogntion of handwritten digits, taken from the MNIST Database, several machine learning techniques were implemented and their results were contrasted and compared for the task at hand. The machines implemented were the following: Multilayer Perceptron, Support Vector Machine, Radial Basis Function Classifier. Tools used: MATLAB, Python, libSVM, libLINEAR. The corresponding reports(in greek) can be found in the following links.

Each year one capital receives the title of the European Youth Capital. In 2014, Thessaloniki was the lucky one and one team of Aristotle University, two guys and a girl, took up the responsibility to build its official mobile app.
More details can be found here . 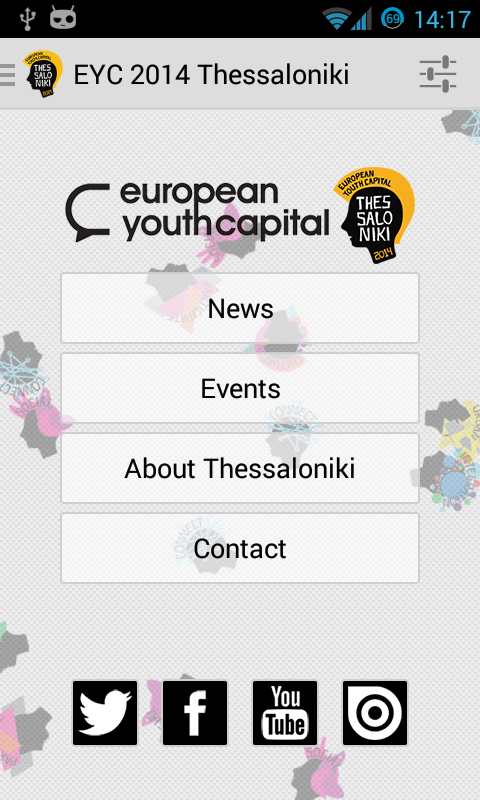 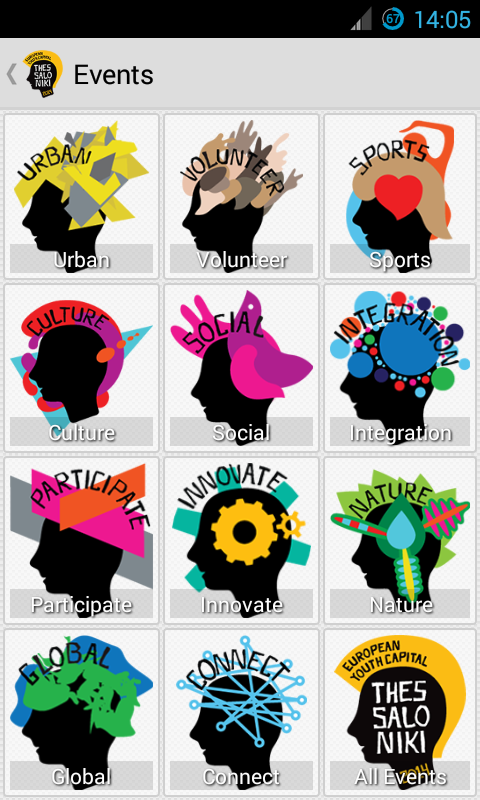 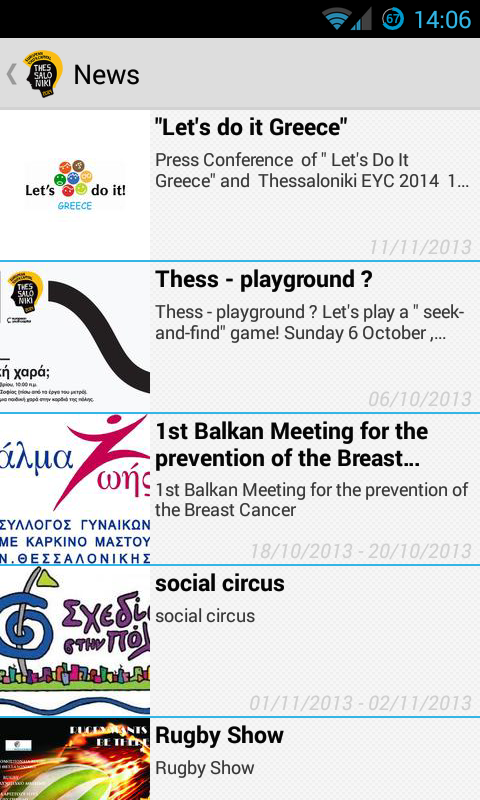 Fractals, repeating patterns that are self-similar at different scales, are being created with Markov Chains. Chaotic behavior meets determinism and creates a beautiful result. Tools used: MATLAB. The corresponding report and introduction to the subject (in greek) can be found bellow: